The great Outback, Australia, is well known for having tons of kangaroos. They normally feed on the side of roads and people normally avoid them, while they try to avoid traffic. Well today some asshole in Cacol, Brisbane, Australia drove through a road swerving and intentionally hitting & killing 17 kangaroos. See the CNN artcile and what RSPCA reps have to say about it.

What a sad day for animal lovers and animal advocates. Today, January 29, 2016 British helicoptor pilot who was helping Tanzanian wildlife authorites find elephant poachers was gunned down by the poachers using AK-47’s. He was able to land near Serengeti National Park where he died of his gunshots/wounds before help arrived. Authorities said there is a manhunt for 3 of the poachers believed to be involved in the shooting and death of Mr. Gower. He was only 37 years of age.

Read the full story about Mr. Gower and the piece of shit elephant poachers and ivory trade f*ckers here. 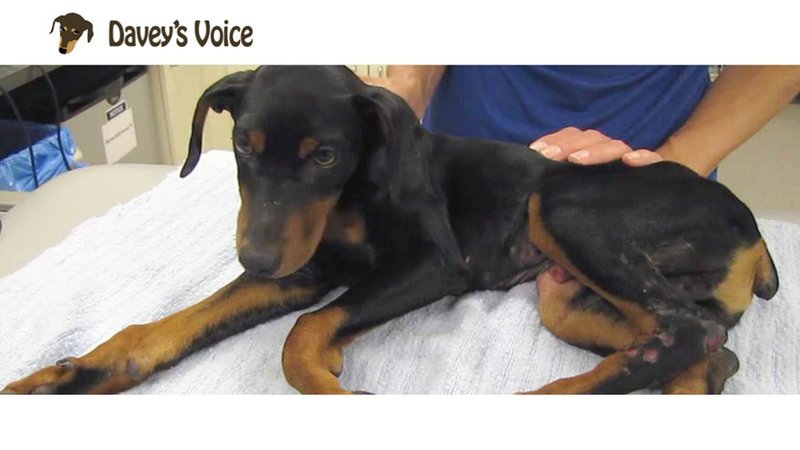 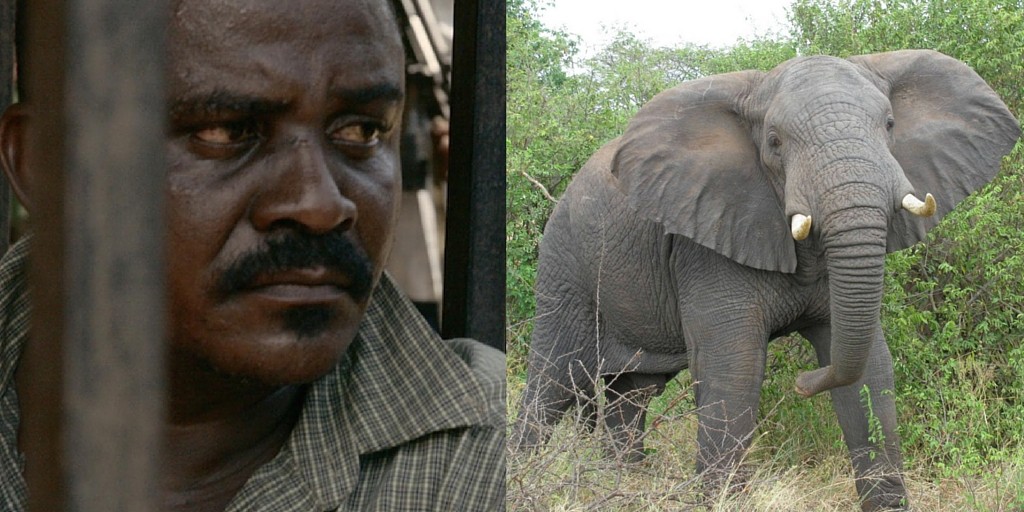 Boniface Matthew Mariango aka “The Devil” has finally been arrested in Dar es Salaam, Tanzania, from his involvement in poaching 1000’s of elephants in the past 3 years. Read more about it here.

Lets just hope he gets a stiff penalty for murdering these beautiful elephants for the African ivory trade (life in prison? Would love that!)

PETA is offering a $10,000 reward to information leading to the theft of two pitbull puppies, and the hanging murder of their pitbull mother in Philadelphia. The stole the puppies and hanged this 5 year old female pitbull by her own collar 🙁 What kind of sick & twisted mind would actually do a thing like this!?

Read more about it on NBC Philadelphia article here.

I am ashamed at my own countries government failing yet again. The state of Oregons Fish & Wildlife Commission has abandoned all laws that protect wolves in their state. The guilty members of this commission are Michael Finley, Holly Akenson, Bruce Buckmaster, Jason Atkinson, Gregory J. Wolley, Laura Anderson, and Bob Webber. The vote was 4-2 to delist the 81 wolves from the endangered species list, thus opening it up for hunters to murder these beautiful creatures.

Read more about it from NBC article here.

Also you can email the commission at -> odfw.commission@state.or.us

Let them know what’s on your mind. The vote was 4-2 so i’m still researching who are the 4 coward lowlifes and who are the 2 voters with hearts. Will post here asap when I know.

April of this year, a Texas licensed veterinarian posted a horrific photo on Facebook of herself, holding a cat dangling from an arrow, an orange and white tabby cat she shot through the head with a bow and arrow with the caption, “My first bow kill lol. The only good feral tomcat is one with an arrow through it’s head. Vet of the year award…gladly accepted”.

The photo went viral and days later Lindsey was fired from her job at the Washington Animal Clinic in Brenham.

The “feral tomcat” was a beloved, family pet named “Tiger”.

The investigation into this animal cruelty case has been ongoing for over 2 months, and the National outcry for justice is deafening.

We may have lost the fight on the 24th but the battle is not over. The Press Release the DA submitted to the public raises many questions and we are here to ask for answers to those questions. Please read the press release.

There are over 375,000+ signatures on petitions pressuring the Texas Board of Veterinary Medical Examiners to revoke Lindsey’s medical license.

Please join us in our fight for #JusticeForTiger, moving forward.

Watch the brave protesters in this KBTX news video standing up for Tiger “the feral” cat, and animal rights in general. Watch the KBTX video here.

Kristen, a comment from my own mouth, “you are a huge fcking coward!”

Jimmy John Liautaud is just another shithead that has been exposed for his trophy hunting in Africa. He went trophy hunting and slaughtered, murdered, everything from elephants, leopards, bears, and he is so heartless that he even murdered endangered species like rhino’s!

I learned of Jimmy John and his trophy hunting, i will NEVER eat at Jimmy Johns again. I will also spread the word about this the best I can. This disgusts me about you Mr. Liautaud.

This asshole had the nerve to mention the word “humanity” in his recent interview with Minneapolis Star Tribune. He says:

“This has been especially hard on my wife and my daughter,” he told the AP and Star Tribune. “They’ve been threatened in the social media, and again … I don’t understand that level of humanity to come after people not involved at all.”

In all honesty, I don’t believe people should be directing any insults or attention to his wife or family, I think the full responsibility falls on Palmer.

Pretty ironic that a major douchebag like Walter Palmer has the nerve to discuss, critique or even mention the word “humanity” after his murderous life is now on display for anyone to see. His illegal killing of bears, his shooting, tracking, killing, skinning and beheading of Cecil the Lion in Zimbabwe in July. In my opinion he has absolutely no right to even begin discussing or mentioning the word “humanity”.

He says he doesn’t understand “the level of humanity” for people throwing insults at his family, I don’t agree with them but totally understand them, it’s outrage, disgust, anger!

Where is the humanity in a subhumanoid like The Palmerator going out, wounding animals, tracking them while they are in pain and suffering, and finally shooting and killing him with a gun, THEN…. yes there is more…. THEN, skinning their bodies and beheading them to add their lifeless head onto his trophy wall. Hey Palmerator, how has humankind lowered itself to THIS LEVEL OF HUMANITY? Such senseless useless killings 🙁

He says his patients want him back, if you are 1 of those customers, shame on you!

Hidden camera footage of people abusing and torturing chickens at a McDonalds, PLEASE VIEW WITH CAUTION, this is an EXTREMELY difficult video to watch 🙁

Another informative website about the cruelty behind McDonalds “value” meals: http://www.mccruelty.com